I used to work on a team that was full of smart people. Chock full of them. They were approachable and funny. Probably the best team I’ve ever worked on. Even with all these smart people, there was never any change. Awful processes stayed awful, deadlines slipped, and everyone felt like they were on the Voyage of the Damned. 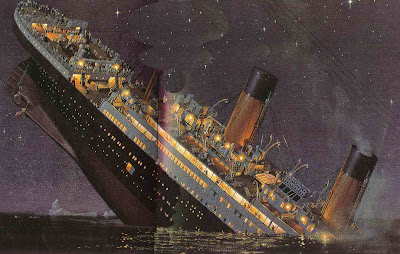 Much like the Titanic, that team sank. As teammates, we drifted apart because of a number of issues, but all related around a fundamental problem:

What we could have used was someone to take the initiative and wake us up from our slumber. Preferably with loud cymbals: 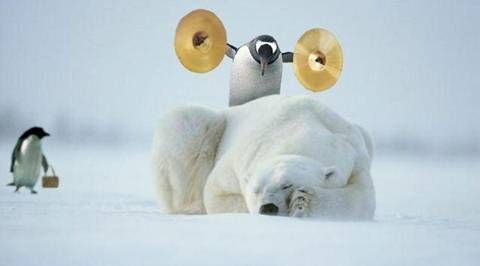 To that end, I’ve made a promise to myself. If I want to see anything added to a project, I’ll take the initiative and do it. No Automated Unit Tests? Add them. No build process? Make one. Manual status reporting? Automate it.

As a Lieutenant Colonel used to say to me. If you want something to happen, you have to Make It Happen.