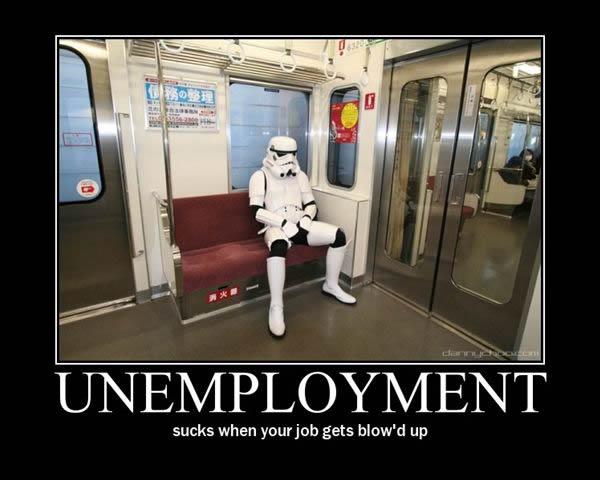 When I was younger, my 9th Grade English teacher, a gentleman by the name of Mr. Hurd, told my english class an anecdote I’ve never forgotten:

There was a child about the age of 13, his friends were astonished to see the advent of television. He was not. They would go on and on about Cowboys, Indians, Cops and Robbers, and he would quietly read his books.  They asked him one day, “Why don’t you watch Television? The shows are amazing!”.  His answer: Everything that had been done for television has been done before for books. There is no need to watch Television, I know how it ends.”

I remembered that anecdote as I read Joel Spolsky’s latest Blog post:

Philip Greenspun and Dave Winer (with DaveNet, even before Scripting News) pioneered the Internet Pundit style of essay writing which has served so well for fifteen years. They started as lone voices in a new medium, but the genre spread like wildfire. It was perfectly prognosticated in the 1990 Christian Slater movie Pump Up The Volume. If you’ve already forgotten it, here’s what happens (not a spoiler): Slater plays a kid with a low-power radio station in his bedroom, broadcasting in the middle of the night to the other isolated, angsty kids in his high school. Interesting drama ensues. 102 minutes later, by the time the credits roll, high school kids everywhere are spouting their opinions on their own pirate radio stations. And that’s exactly what happened with blogging, until we got where we are today, with millions of people expressing themselves and using the exact same narrative techniques and stories and styles that the first bloggers pioneered. (emphasis mine)

It was at this point that I resisted the urge to yell KHHHHHAAAAAAAAAAAAANNNNNNNNNNNN!!!! at the top of my lungs, and that wasn’t even the coup de grâce:

We need something that reflects the best new ideas about what authorship means in 2010, not just electronic forms of 18th-century pamphlets. We need to stop rewriting the same things again and again (fail fast! NDAs are worthless! Execution matters, not ideas! Use the right tools for the job!). Instead we should start filling in the long tail of knowledge. (emphasis mine)

I passed out right around the bold part.  This very thing he is railing against  is exactly what I’ve been writing, the same thing that my English teacher had railed against over a decade earlier.

Everything I have been doing is doing everything old over again. I’ve become trendy. This is not good.

So the question becomes: Do I continue what I’m doing, regurgitating years old advice with my own little anecdotes attached, or do I do something else.

I do know that I love to write, and I love software. I love chocolate cake too; but I’m not sure that’s relevant. Normally I’d write some sort of call to action or some sort of resolution, but here I have none: Just the idea that if I do continue to write for something that’s published publicly, I need to bring something unique to the table.