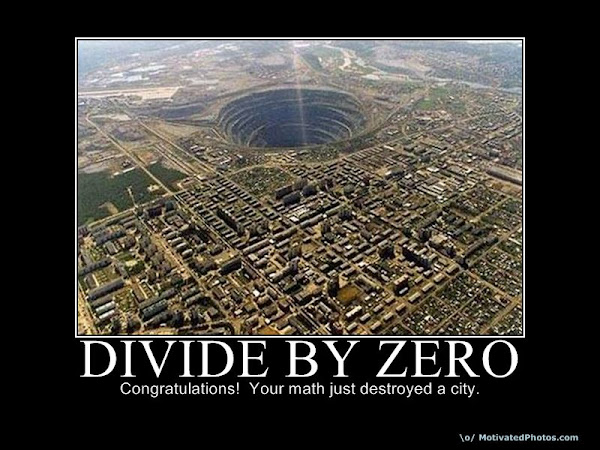 If there’s one gift I want to give the world in 2011, it’s to suck less in programming, every day.  Doesn’t sound hard, until reality gets in the way.

There are so many ways to suck: a comma out of place, a dataset that’s larger than you were expecting, an errant configuration file setting that throws the entire application into a tizzy, a memory leak that is impossible to find; these are just a few ways that I’ve sucked at programming this year.  And to think that I’ve learned so much this year.  If I were to see the George of yesteryear, I’d probably groan at his ineptitude.

With any luck, next year’s George will do the same thing to me.